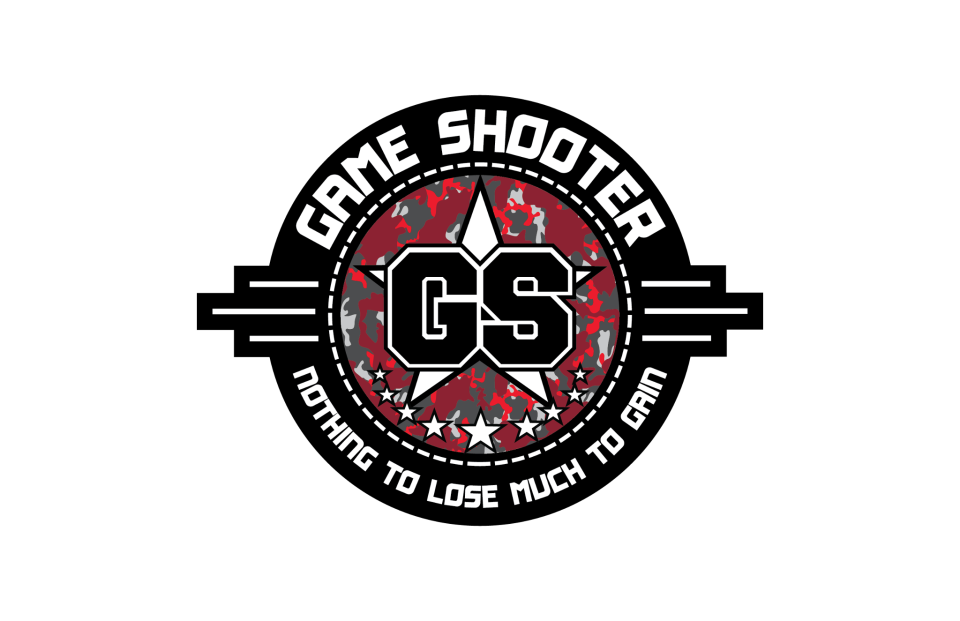 The Players listed below represent who we believe will make an impact this year and in future years watch these names and players as they grow in their hoops journey !

Review : Joel Brown - Started at PG for Campion Senior Boys they ran with him all the way to the Sr. Finals at OFSAA dude is a star !

Review : Jacob Jiminez - Aquinas, won Tier 2 championship, impressive season, he should be a problem next yr as Aquinas could be a dark horse in Jr ball - Natural Leader !

Review : Best Grade 9 on the FHC squad this season most consistent and aggressive he had a great year for the Crusaders dude is a Star !

Review : R.J Smith did not end up at Clarkson he played Prep Ball and from all accounts held his own and even played football word on the street is he may return to Mississauga to play in Peel next season ! We all know R.J Smith is a "Monster " and would have had a nice season in Peel Jr. Basketball.

Review : Hurt All year blew out his knee expected to make a full recovery we have seen him going to rehab he's walking fine next season should be full of 3's and dunks for Rajean.

Review : Played Sr. for the Vaughan HS Team, OFSAA apprearance League Champs Andrew is considered one of the Elite PG in Canada born 2000.  This kid is Super calm and Steady a true Veteran of the game at a young age.

Review : ineligible in ROPSSAA, but when he played tournaments Campion was definitely a threat, he possess some serious talent regardless of his height thats unmatched. Mr. Walters is adjusting to the game nicely and working his way into becoming a Great PG ..

Review: arguably played a fantastic season, got hit with a technicality with the rules in Halton, amazing season help lead Holy Trinity to #3 ranking. Wheza is also thought of as the R.J Stopper meaning stopping R.J Barrett based on his size and length to match the Top Ranked player for 2000 everyone is looking for this match-up in the near future hopefully it goes down soon.

Review:  Good Season in his first year Tajay always competes and shows his dominance in games Ascension fell short this season without all the 3 of the Malton Boys in Action. Tajay should be considered one of the best 3/4 player in Peel.

Review : Great season for Dale all we can say is dunk and more dunks .. Dale had an explosive first season in Junior it seems High School Ball is all it took to wake up a Giant. Next season with Rajean, Dale and Tajay Ascension will be one of the teams to beat in Jr. Basketball.

Review : Best grade 9 season of all the players listed individually R.J is the best in Class as it stands every tournament he attended he was a standout player Jr. or Sr.  R.J Barret controls the class of 2000.

Review : Ben Hendriks was the man in the middle for Mount Carmel he posted some fantasy basketball like #'s many games this season as his confidence grew we don't expect Ben to play Jr. next season at 6'8 in Canada he is ready for the next step Sr. Basketball. Top 2 Junior Centre's in Peel 100% he's a "Monster"

Review : Great season for Jr.Passely he lived up to the name this year pushing his team to a finals appearance and handling the lead guard role like he was born to do it.. Mr. Passely's name will be popping up even more next year as we expect to see many 30pt games from him coming out of Halton. #bornshooter

Review : Great season leading Holy Trinity Jr. Team to Halton Finals. Callum is a great lead guard smart and skilled can compete with any guard in the class of 2000 next season we should see more big games from Callum Baker. #floorgeneral

Review : Great season for Nishaan made a major impact on a winning program as a grade 9 player earned his minutes on the 40 win Dy Team and made 2 starts in the final playoff run. His speed and defense mixed with timely shooting made all the difference for DY Juniors this season.

Review : only grade 9 to play consistent/healthy minutes all season and in the playoffs....finished season at Roch with a record of 25-3 or so taking the biggest prize of them all, 2nd at rim rocker.
Rayshawn has come a long way from small club ball to St.Roch Jr. Champs and now this Summer CIA BOUNCE AAU ..

Review : Great season this year for BC Antonio proved to be a leader on this team and scored the ball very well at the High School level. BC was more of a Tournament team this season and struggled in Regular season play we believe Antonio could be ready for Sr. Ball next season as he is an Elite level athlete in strength and speed. #bojackson

:Please post any "Great Players" we have missed in our comments section who play within the PEEL or Halton Region Grade 9 TOP BALLERS we will add to this list monthly. 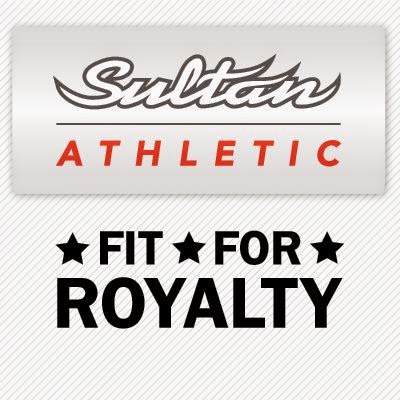 For your Uniform Needs Mention GameShooter Sport for Improved Pricing 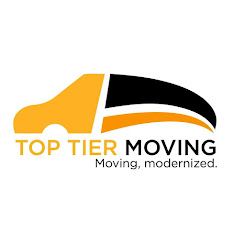 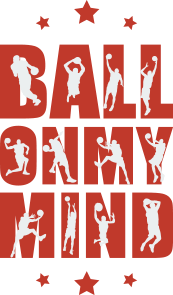 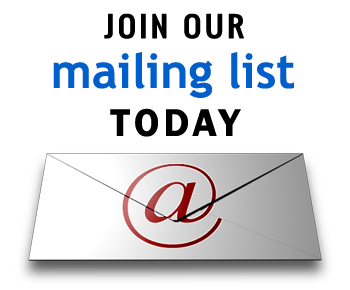 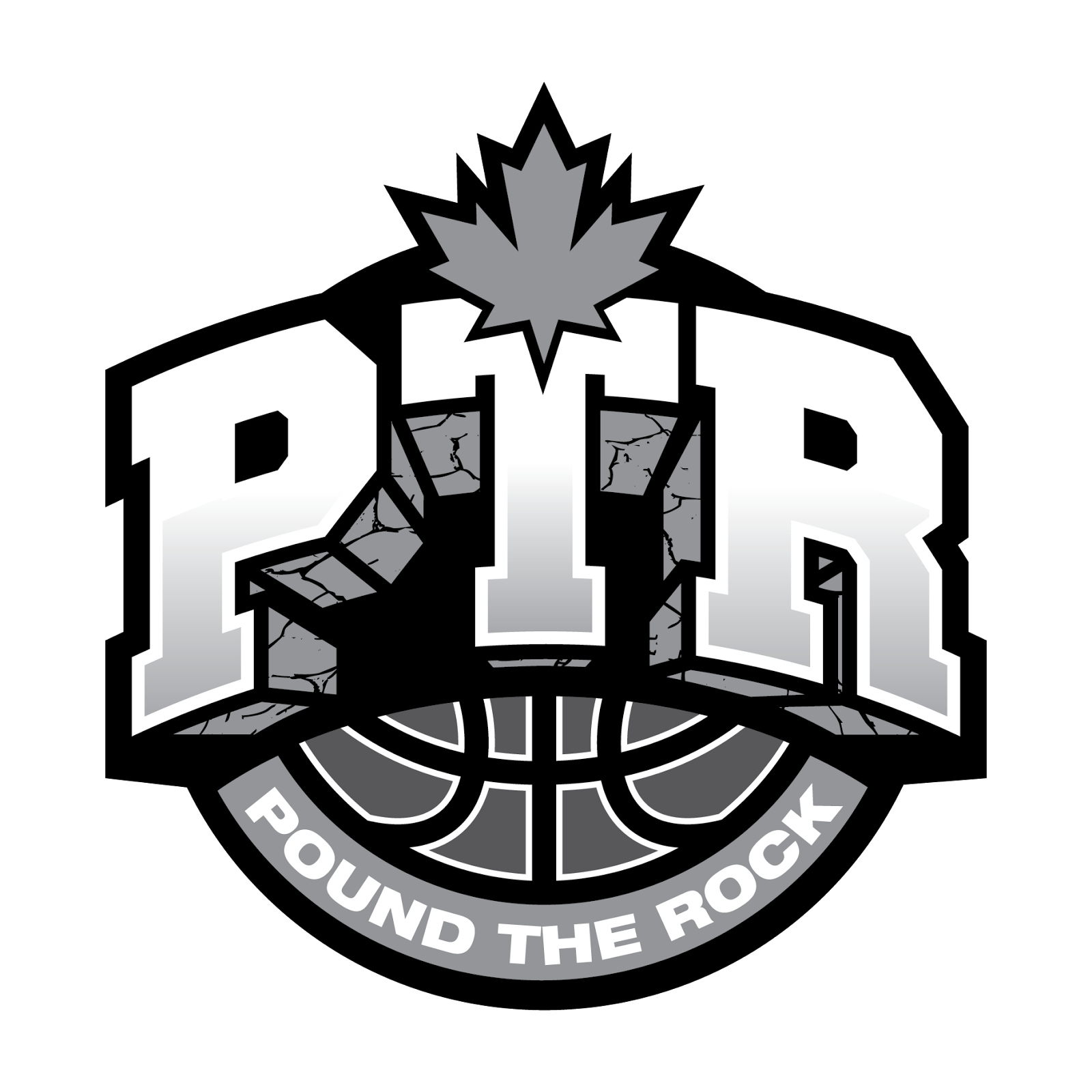 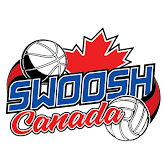 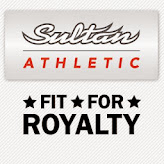 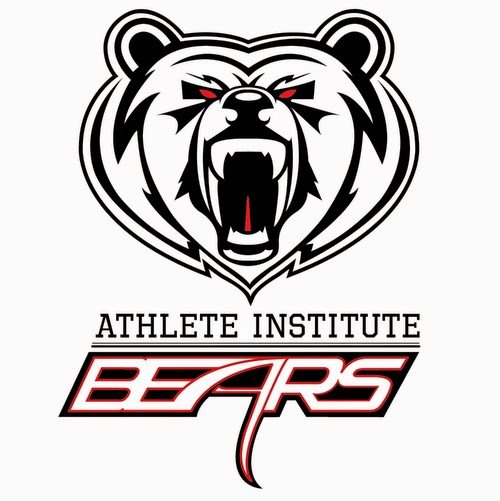 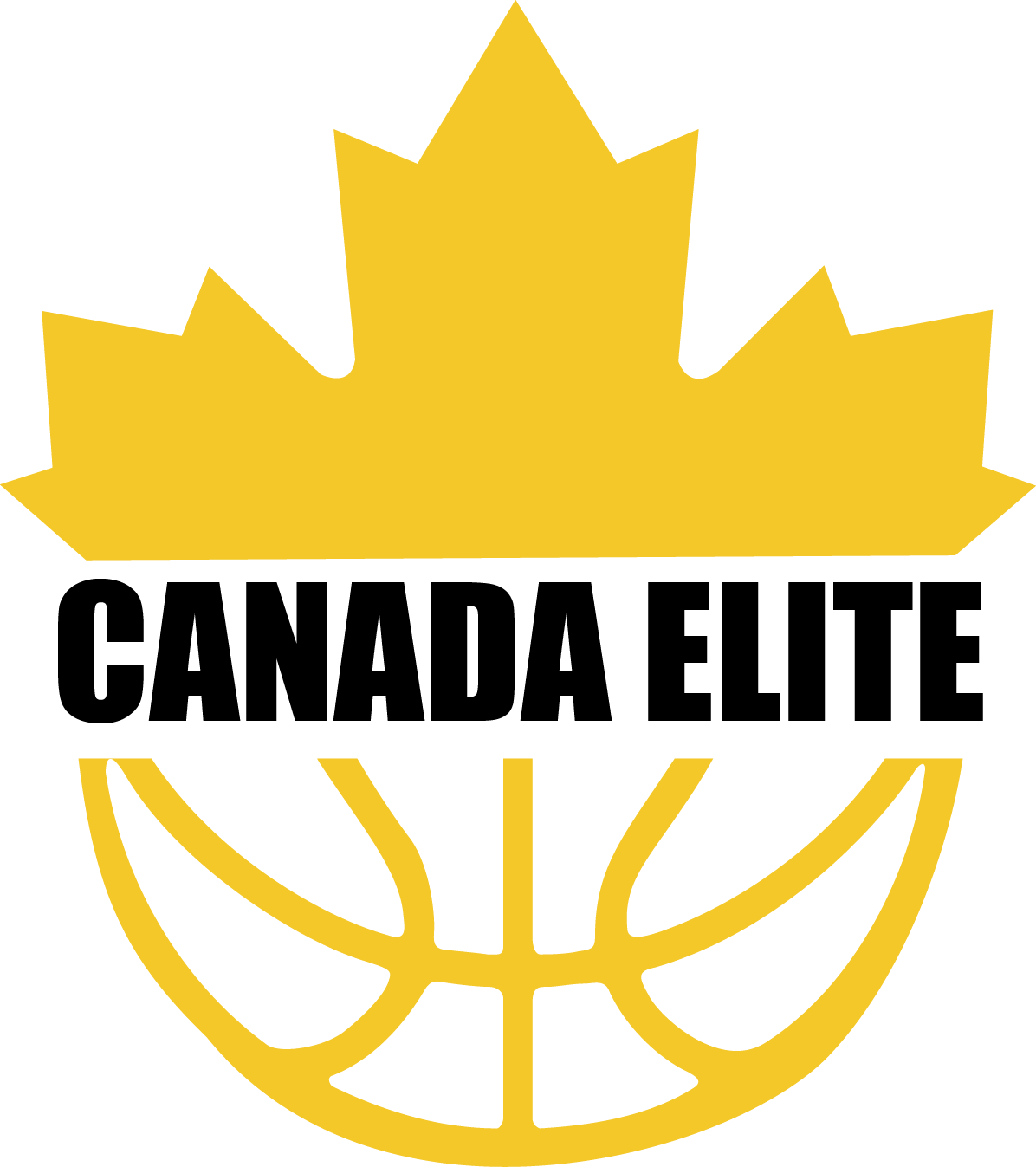 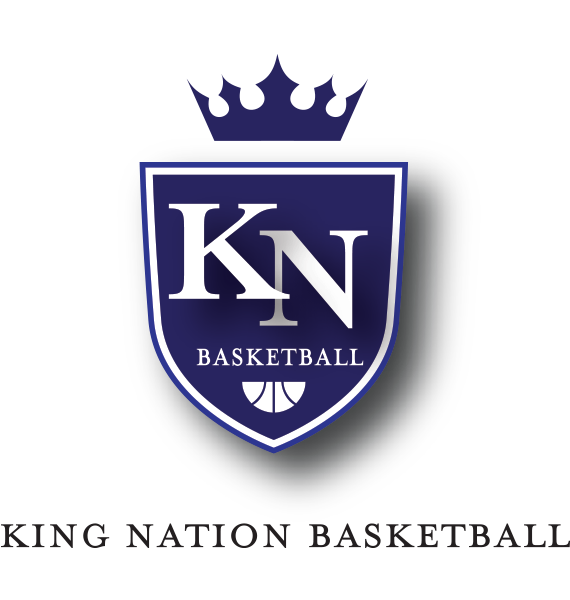 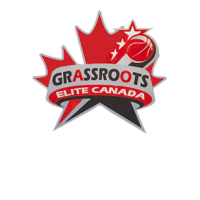